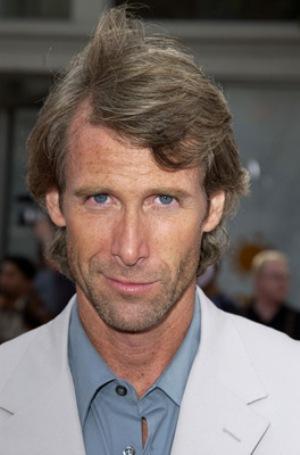 Bad news out of Hollywood today for those of us who appreciate coherent storytelling in films and were looking forward to a fresh, new take on the Transformers property (or the outright death of it). Hasbro CEO Brian Goldner is currently “in active talks” with executive producer Stephen Spielberg and director Michael Bay about making a fourth and possibly even a fifth big screen Autobot vs. Decepticon clash. According to the Variety report, the fourth and fifth chapters will be filmed back-to-back to keep costs down and to give Hasbro’s toy designers more time to churn out product.

Series star Shia LaBeouf won’t be returning to his role as Sam Witwicky, but those tricky “sources close to the production” are insisting action badass Jason Statham is primed (heh-heh, see what I did there?) to take over the lead human role. Bay claimed to be finished directing the Transformers films during and after production on Dark of the Moon, but with billions of dollars in profits at stake, the studio is pushing hard to bring back his trademark ADD-crash editing, gratuitous panty shots, and un-apologetic military fetishism.

Michael, please take some words of advice: just walk the fuck away. I know there is a good film in you. Wait for an original script with well-developed characters, and combine the two with your technical prowess. The world doesn’t need more robotic racist stereotypes, or robots “ejaculating” all over people, or 3-minute long slow-motion pans over fighter jets taking off during a sunset while Jason Statham bangs a tanned blonde with huge tits as explosions fire off all around them.  On second thought, that actually sounds kinda cool…

FOR THE LOVE OF GOD AND ALL THAT IS HOLY SOMEONE PLEASE PUT AN END TO THIS DOUCHEBAGGERY!!!!!!!

Well, you knew this was inevitable…